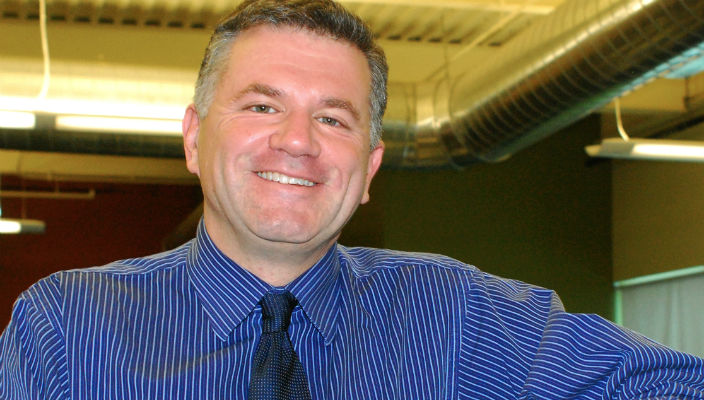 Scott Brinton, an adjunct assistant professor in the Department of Journalism, Media Studies, and Public Relations and a senior editor at Herald Community Papers, has been named to the Press Club of Long Island’s (PCLI) newly-created Long Island Journalism Hall of Fame.

He was recognized for his significant contributions to Long Island journalism, including his work on major stories such as the Sept. 11, 2001 attacks on the World Trade Center, the 1996 crash of TWA Flight 800, and Superstorm Sandy.

Robert Greene, a former Hofstra journalism professor  and Newsday editor who led investigative teams there to two Pulitzer Prizes, has also been named to PCLI’s Hall of Fame.   Greene died in 2008.

All honorees in this year’s inaugural class are previous recipients of the PCLI’s annual Outstanding Long Island Journalist award, which Brinton won in 2006.    Brinton has been with The Herald since 1993, and has also freelanced at Newsday and The New York Times.  He has taught at Hofstra since 2009.

Honorees will be inducted on June 5 at PCLI’s Media Awards dinner at the Woodbury Country Club.