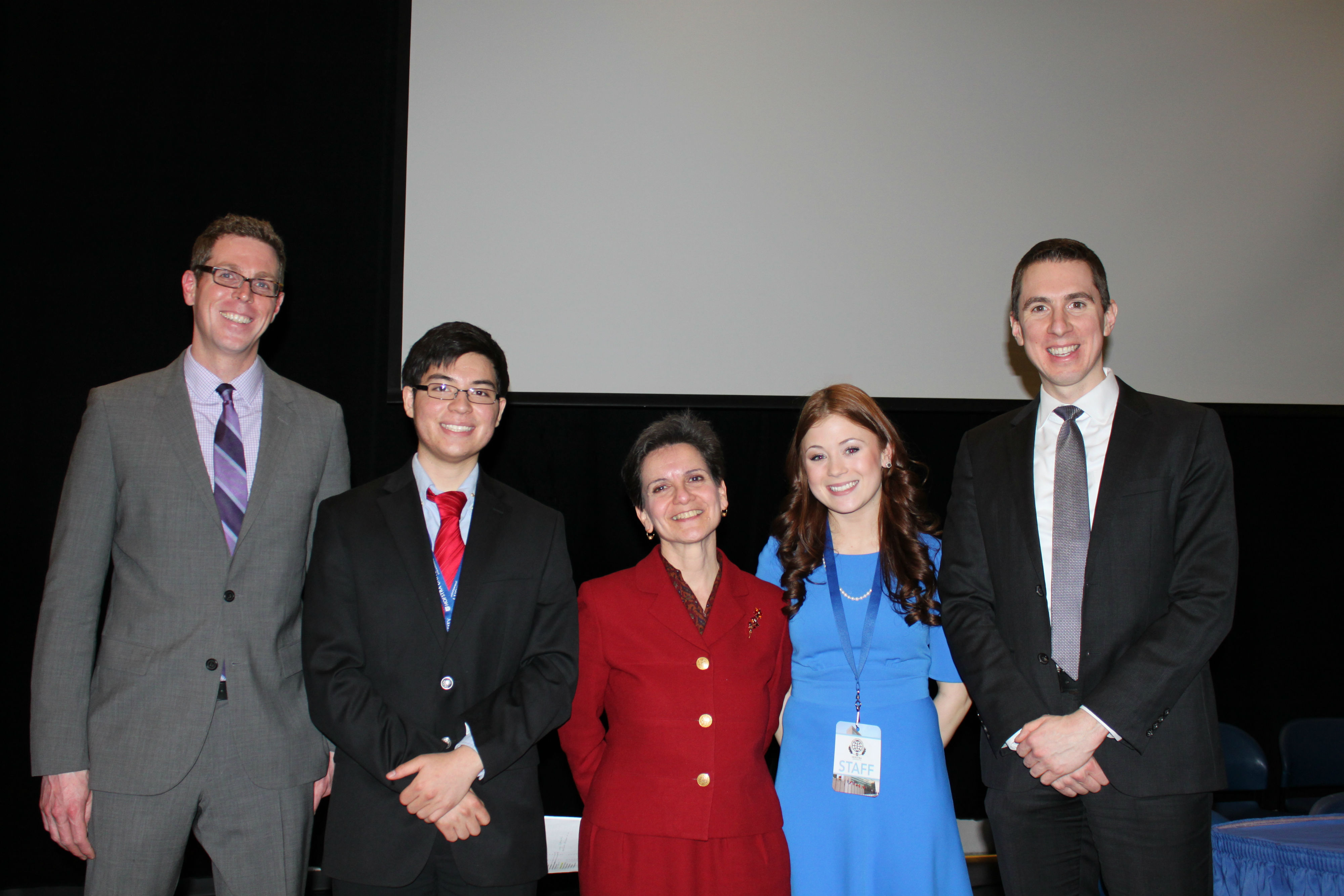 The Model UN is a program in which students participate as delegates to various UN committees, participating in research and formulation of political positions based on the actual policies of the countries they represent.  Over the three days the high school students, under that leadership of Hofstra’s Model United Nations students, addressed international issues, responded to crises, and worked together as teams to come up with resolutions to items facing each committee.

The opening ceremonies featured an address by Joshua Black, chief of the Sanctions and Counterterrorism Unit at the United States Mission to the United Nations.  Black shared personal stories of his time as the Kosovo Future Status Process coordinator at the U.S. Department of State from 2005-2008.  He also offered advice to students who were interested in pursuing a career in political affairs. 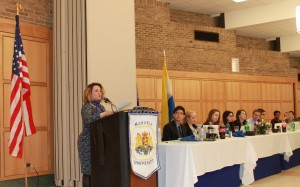 Explore A Career in the Health Professions: Wed., March 5
Upcoming Lectures to Focus on Joblessness, U.S. Military Policy in Vietnam