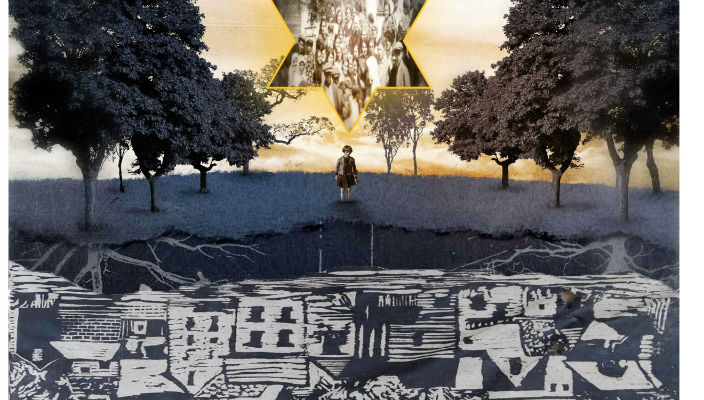 Hofstra’s Center for Civic Engagement and the Documentary Filmmakers Club will present a free screening of the 2012 documentary, “Lost Town,” co-directed by Jeremy Goldscheider, on Monday, March 3rd, at 7:00 p.m. in the Leo A. Guthart Cultural Center Theater in Axinn Library, South Campus.

On IMDB.com, Goldscheider notes, “‘Lost Town’ tells the story of one man’s obsessive search to get closer to his deceased father by uncovering the story of his family’s town of Trochenbrod.  First made famous by Jonathan Safran Foer’s novel, “Everything Is Illuminated,” Trochenbrod was the only all-Jewish town to ever exist outside of what was then known as Palestine. Trochenbrod’s 5,000 Jews were obliterated by the Nazis, except for 33 townspeople who escaped the massacre there. ‘Lost Town’  utilizes contemporary documentary footage, original animation, and survivor testimonials to tell the story of how far people will go to claim their sense of identity.”

Co-director Goldscheider will introduce the screening and also be available for a Q&A session afterwards.