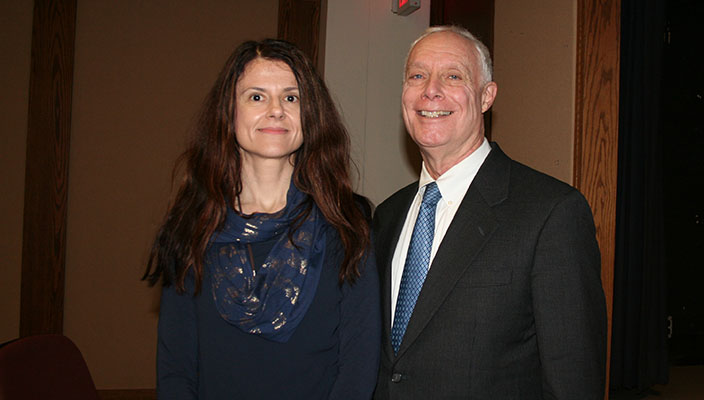 In fact, according to Dr. Levinthal, if Forbes magazine included drug production in its list of top-grossing companies, it would rank higher than Apple and Exxon Mobile. Dr. Levinthal, former chairman of the psychology department, is the author of 16 books, including Drugs, Behavior, and Modern Society, 8th edition (2014), and the upcoming 4th edition of Drugs, Society, and Criminal Justice, scheduled for release in January 2015. 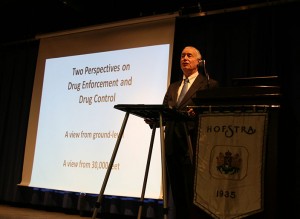 Today’s lecture was part of the series “Crime, Law and Justice.” The next event is Wednesday, March 12, on “Violence Against Latina Immigrants,” presented by Dr. Roberta Villalón. The Criminology Program is directed by Dr. Liena Gurevich, associate professor of sociology. For more information on the lecture series call (516) 463-5591 or email liena.gurevich@hofstra.edu