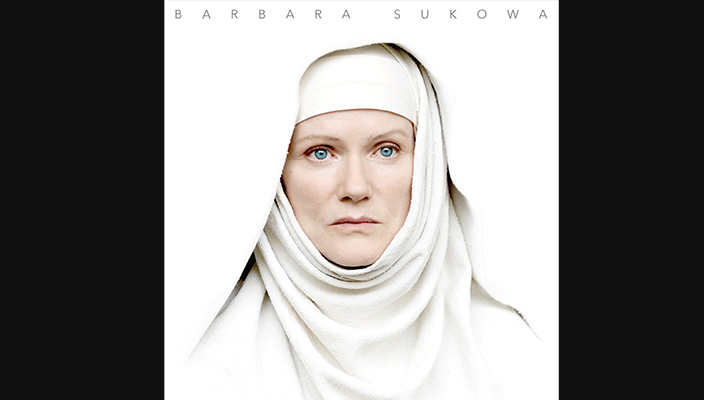 In celebration of Women’s History Month, Hofstra University will present two films in March by Margarethe Von Trotta, Vision and Hannah Arendt. Both films, which star Barbara Sukowa, deal with strong female voices in religion. Both screenings, co-hosted by the Department of Religion and the Hofstra Cultural Center, will take place at the Guthart Cultural Center Theater, located on the first floor of the Axinn Library, South Campus. 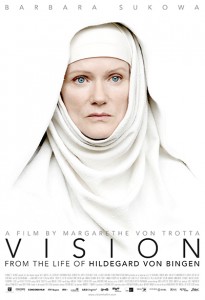 Vision, to be shown on Tuesday, March 4, at 6:30 p.m., is the inspirational portrait of Hildegard von Bingen, a 12th century Benedictine nun who has emerged from the shadows of history as a forward-thinking and iconoclastic pioneer of faith, change and enlightenment. She was a Christian mystic, composer, philosopher, playwright, poet, naturalist, scientist, physician, herbalist and ecological activist. A panel discussion featuring Professors Julie Byrne, Francesca Cassio, Cindy Rosenthal, Stephen Russell and Karyn Valerius, will follow the film.

Hannah Arendt, a look at the life of philosopher and political theorist Hannah Arendt, who reported for The New Yorker on the war crimes trial of the Nazi Adol 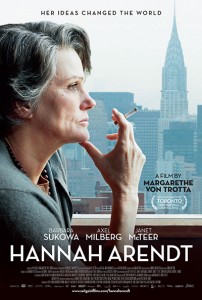 f Eichmann, will be shown on Monday, March 10, at 6:30 p.m. This screening will also be followed by a panel discussion with professors from a number of different departments on campus, including Amy Baehr, Cindy Bogard, Sally Charnow, Neil Donahue, David Kaufman and John Teehan.

For more information on the screenings, please contact the Department of Religion at 516-463-6023. For information on Women’s History Month programming visit the website for the Multicultural and International Students Program Office (MISPO).