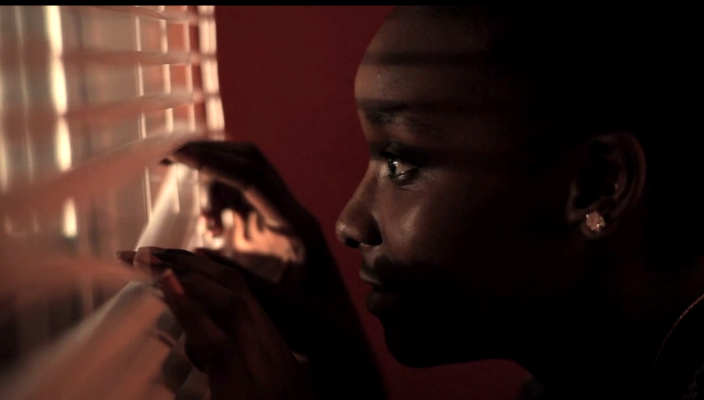 She will receive the Discovery Award at the Black Women in Hollywood luncheon at the Beverly Hills Hotel in Los Angeles this Thursday, Feb. 27, where a clip of her movie will be shown to an audience of Hollywood A-listers.   Essence is a leading media company known for its flagship monthly magazine for African-American women.

The contest drew submissions that explored  what it means to be a black woman today.  Saintonge’s film,”Seventh Grade,” has been described as “a unique coming-of-age story about a brave young black girl who discovers the politics of sexuality and in the process stands up for a friend and makes it count.”

The film was chosen as winner by the Essence’s Black Women in Hollywood Academy, which includes prominent African-American film and television industry producers, writers and actors including Shonda Rhimes, Regina King, Mara Brock and Salim Akil, among others.

Saintonge, from Queens, N.Y., is also an adjunct professor in the Department of Radio, Television, Film in the Lawrence Herbert School of Communication at Hofstra.