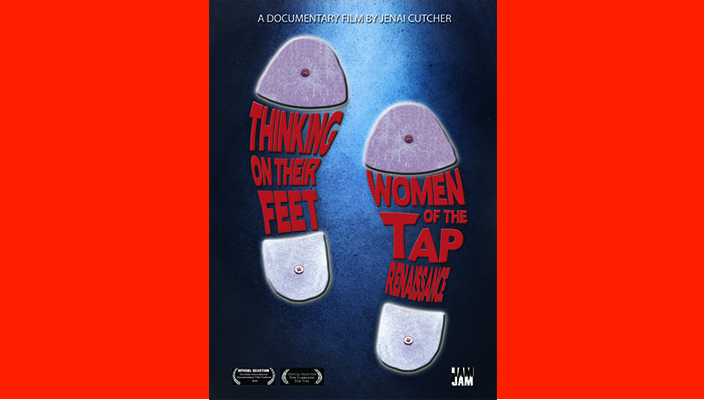 Anita Feldman, associate professor of dance and director of the dance education program at Hofstra, is one of several talents featured in the new documentary Thinking on Their Feet: Women of the Tap Renaissance, which will be screened tomorrow, February 20, at 6:30 p.m. at the Emily and Jerry Spiegel Theater, located on the South Campus (on the west side of California Avenue). The film’s director, Jenai Cutcher, will be on hand to lead a discussion following the film. At 8 p.m. Cutcher will lead a master tap class at Emily Lowe Hall, room 108. These events are free and open to the public.

This event is sponsored by the student group RHYTHMiX, with assistance from the Department of Drama and Dance and the Women’s Studies Program.

Thinking on Their Feet documents women – Professor Feldman among them – who revolutionized the art of American percussive dance. Determined to keep tap dance alive, they sought out former vaudeville and MGM hoofers, mostly African-American men, and convinced them to return to the stage, forging a place for tap in venues better known for producing ballet and modern dance. The film illuminates the social, cultural, and political contexts of tap through intimate portraits of the most influential living women tap dancers emerging from scenes in the studio, personal interviews and conversations, as well as footage of performances and choreography.

Professor Feldman gained an international reputation as a leading innovator of tap dance beginning in 1983, choreographing pieces with new music composers that incorporated electronics and the patented “Tap Dance Instrument,” a wood and brass multi-timbre floor. Anita Feldman Tap, a company of musicians and dancers, performed at over 100 venues in the U.S., Japan and Germany, including the Colorado Dance Festival, Dance Theater Workshop, Whitney Museum, American Dance Festival, Village Gate, and Podewil in Berlin. Her work has been supported by numerous grants, including six NEA Fellowships, six NYSCA grants, and two New York Foundation Fellowships. Her book Inside Tap: Technique and Improvisation for Today’s Tap Dancer is published by Princeton Books.

For more information on the screening and master class call the Department of Drama and Dance at 516-463-5444 or email anita.feldman@hofstra.edu .