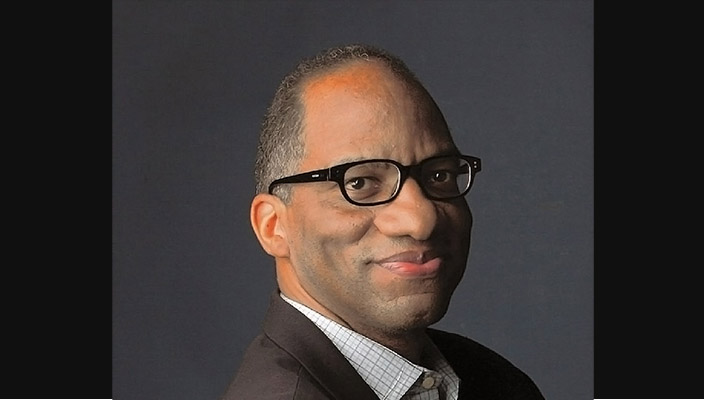 As part of its 2014 Black History Month events, Hofstra University is showing the acclaimed film Lee Daniels’ The Butler, followed a few days later by a presentation by Wil Haygood (pictured above), the Washington Post journalist whose book inspired the film. Both events are free and open to the public.

Lee Daniels’ The Butler will be shown on Saturday and Sunday, February 22 and 23, at 7 and 9:30 p.m. at Hofstra’s Student Center Theater, Mack Student Center, North Campus. The movie follows the story of Cecil Gaines (a fictional character, played by Forest Whitaker), based on the life of Eugene Allen, who served eight presidents during his tenure as a butler at the White House and how he experienced the civil rights movement, Vietnam, and other major events of the 20th century. This event is sponsored by Entertainment Unlimited and the Hofstra Cultural Center. Seating is limited and first come, first served. Email hofstraentertainment@gmail.com or call 516-463-5669 for more information.

On Tuesday, February 25, at 7:30 p.m. the Hofstra Cultural Center presents author Wil Haygood, author of The Butler: A Witness to History, at Hofstra’s Student Center Theater, Mack Student Center, North Campus. His talk will be followed by a book signing. This event is sponsored by the Hofstra Cultural Center. For more information, email colin.p.sullivan@hofstra.edu or call 516-463-7146.