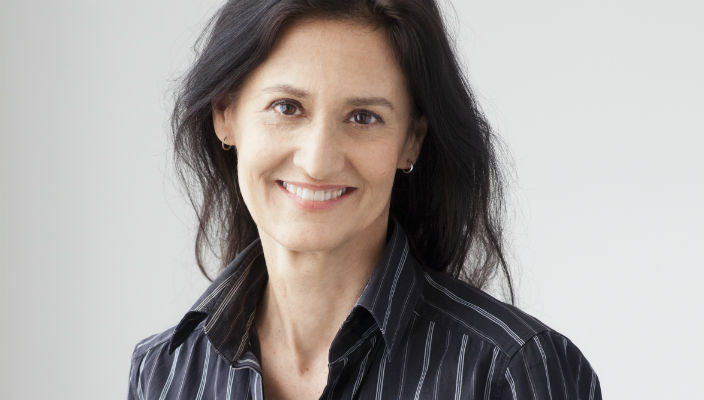 A special lecture tomorrow, Feb. 19, will look at issues of spying and government surveillance and will feature keynote speaker Heidi Boghosian, the executive director of the National Lawyers Guild and co-host of the weekly civil liberties radio show “Law and Disorder” on WBAI in New York.

The event, entitled “Spying on Democracy: Government Surveillance, Corporate Power and Public Resistance,” is the first in this spring’s  International Scene Lecture Series, and will be held in the Leo A. Guthart Cultural Center Theater in Axinn Library at 11:15 a.m.  It is free and open to the public.

Boghosian plans to present an overview of how corporations work closely with government intelligence agencies to gather and store personal data about citizens that be used to create profiles.

“Any college student who has gone to a protest or joined in a monthly Critical Mass bicycle ride will want to hear how the NYPD consulted its counterterrorism unit and for several years infiltrated and monitored this local grassroots organization whose members were students, activists, and regular New Yorkers out for a fun evening,” she said.  Critical Mass bike tours are held once a month in cities around the world, and have sometimes been described as protest rides to assert cyclists’ rights to the road.

The lecture follows on the heels of recent news that James Clapper, the head of the Office of National Intelligence, acknowledged in an interview on the Daily Beast website that the government should have been up front with the American people about the surveillance programs that were instituted after the Sept. 11 attacks on the World Trade Center.

The International Scene Lecture Series is presented by the Departments of Economics, History, and Sociology in cooperation with the Center for Civic Engagement at Hofstra University, Long Island Teachers for Human Rights, and the Long Island Alliance for Peaceful Alternatives.  Upcoming lectures will focus on issues of joblessness (March 5) and the use of drones and special forces (March 12).