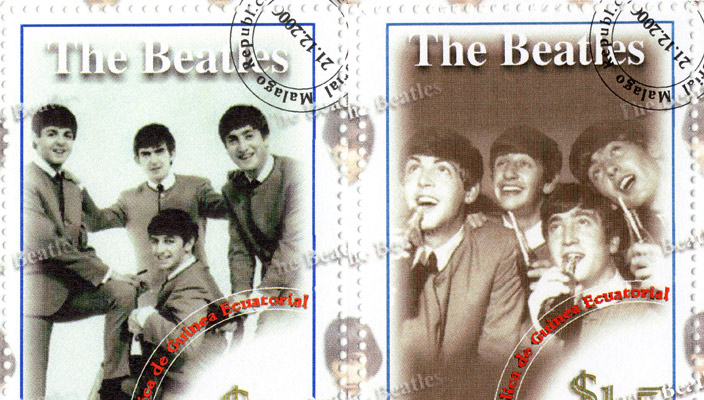 Why is just about every news outlet focused on 50th anniversary of The Beatles’ performance on The Ed Sullivan Show? Some say that The Beatles’ appearance that evening officially ushered in the second half of the 20th century – an era marked by extreme cultural, social and political change. Hofstra faculty experts offer their thoughts on the significance that broadcast. 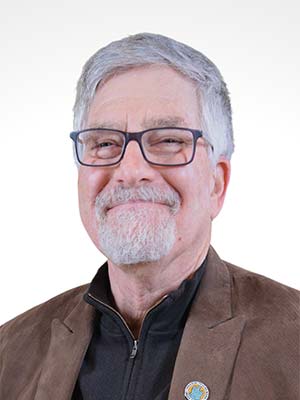 The Beatles changed everything. When they were on Ed Sullivan it was like watching the earth open up and knowing that in that moment you were seeing something momentous and completely different.

I remember watching Ed Sullivan that night. I was visiting relatives in the city, and all the young people were crowded around this little ancient black and white television in the kitchen while the grownups were talking in the living room. When The Beatles came on, the older relatives came into the kitchen and stood behind us, making jokes about the Beatles’ long hair – which really wasn’t that long – and how loud the music was. Suddenly there was this really huge dividing line between the young and the old. In some respects, parts of the “youth revolution” started in that moment. Young people suddenly became an exciting, separate, new cultural force.

Has there ever been a television moment like that since, a moment when something was on television and everybody stood transfixed in front of their tvs?  Perhaps the moon landing in the summer of 1969 and maybe Nixon’s resignation in the summer of 1974. What was interesting about the Beatles’ appearance on Ed Sullivan was that it was actually the second time the entire country watched history unfold on television. The first was the assassination of JFK, just a few months before.  In many ways, the country was still mourning his loss, and I believe that The Beatles’ appearance during that snowy February Sunday night helped lift the entire nation and definitely provided one of those amazing moments which dominated everyone’s conversation the next day. 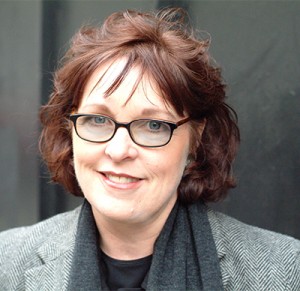 Paula Uruburu, Professor of English and Vice Dean for the College for University Studies

Where do I begin?  You are talking to someone who went to see A Hard Day’s Night at age seven.

Of course, I couldn’t hear a single word or note, because the theater was filled with screaming teenagers. I didn’t really understand it then; I only knew that their music was unlike anything else I had ever heard. Explaining the phenomenon known as Beatlemania today is like trying to explain an earthquake to someone who has never lived through the experience.  You can talk about seismic forces and the shifting of the earth, or you can suggest that they watch their performance on The Ed Sullivan Show 50 years ago, a night when it seemed that the world indeed shifted into a different gear.  If you want proof of the aftershocks of their cultural significance, get the App which offers a 24 hour live view of Abbey Road. There is almost never a time (except perhaps the dead of night) when there isn’t a person or a group of people walking across the street, posing for their album moment. Yeah, yeah, yeah! 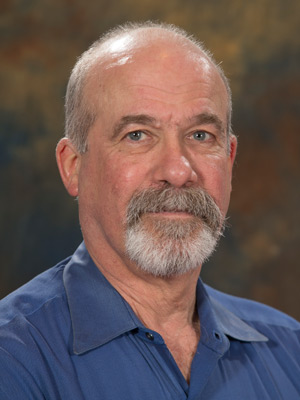 1964 was a heck of a musical year, and it was almost all about The Beatles. Sure, the Stones made their debut album and took their first and second U.S. tours, The Supremes got the first of their five consecutive No. 1 hits, the governor of Indiana declared that “Louie Louie” was pornographic, etc. But there had never been anything like The Beatles, from their first appearance on the Billboard Hot 100 in January through their ear-shattering arrival in the U.S. the next month and the ratings-busting appearance on The Ed Sullivan Show.

Why? What did they do?

Their infectious melodies and sweet yearning lyrics took the edge off rock n’ roll, and made it presentable. They were fun, not threatening. They were witty and clearly having the time of their lives.

They were not full of themselves.

They encompassed the ‘60s (formed in 1960, broke up in 1970), and represented the most buoyant elements of that often ebullient decade. 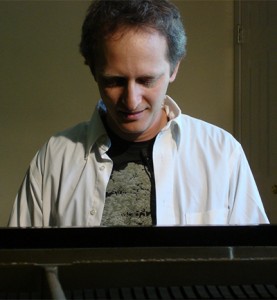 I think the importance of The Beatles appearing on The Ed Sullivan Show was twofold.  First, was, of course, it marked the introduction of one of the most talented and successful musical groups of all time to the American public. Second was the ushering in of an era where visual media was used for the promotion and marketing of music. The irony is that the roles of media and music have changed. Bands used to use media to sell their records. Now media uses music to sell audiences on their programming and sponsors. The proliferation of websites that offer unlicensed, free music means that musicians now make their money by being part of the “branding” of products in advertising and licensing that we see in television and film.

The Beatles came at a golden era and time when both their talent and the media technology of the time could afford them the widest possible exposure to the American public which allowed them to become a cornerstone of our cultural fabric.  I wonder how many bands of that ability level may be lost in the electronic mayhem of contemporary Internet life? 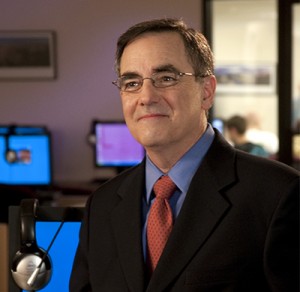 The Beatles were famous for changing their music with every album, never static, always evolving – but no one knew that was going to happen the night they were on Ed Sullivan – the most popular show, the greatest venue in America.

The anticipation was amazing, especially since almost no one here really knew them at all. We had heard that they were the next wave, the place where rock n’ roll was gleefully headed.  Rock was seen to have stalled a bit in the U.S., and the Brits would sweep in with the next big thing. And the biggest was The Beatles. It was all a bit of a non-event in a way, of course, because the audience screamed through the entire performance, and not a note was actually heard. But what better proof that they were the best band there was! And when we did hear their music we learned that they really were. 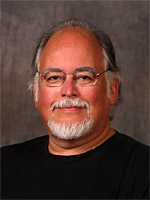 One cannot overstate the impact that the Beatles’ Ed Sullivan Show appearance had on America’s “youngsters.” Prior to The Beatles, pop music was dominated by solo artists, Elvis Presley, Chuck Berry, even the sanitized Fabian. Now there was “a band,” with no apparent leader, in crazy haircuts, all resonating a positive “Yeah, Yeah, Yeah” message exactly when we needed it most. They seemed to magically appear and erase the trauma of JFK’s assassination from only a few short months before. It may not have happened exactly as I remember it, but it seemed that when I returned to sixth grade that Monday morning, kids with any musical talent huddled together in the schoolyard determined to start their own bands. After all, if The Beatles came out of nowhere and played on Ed Sullivan, why not us?