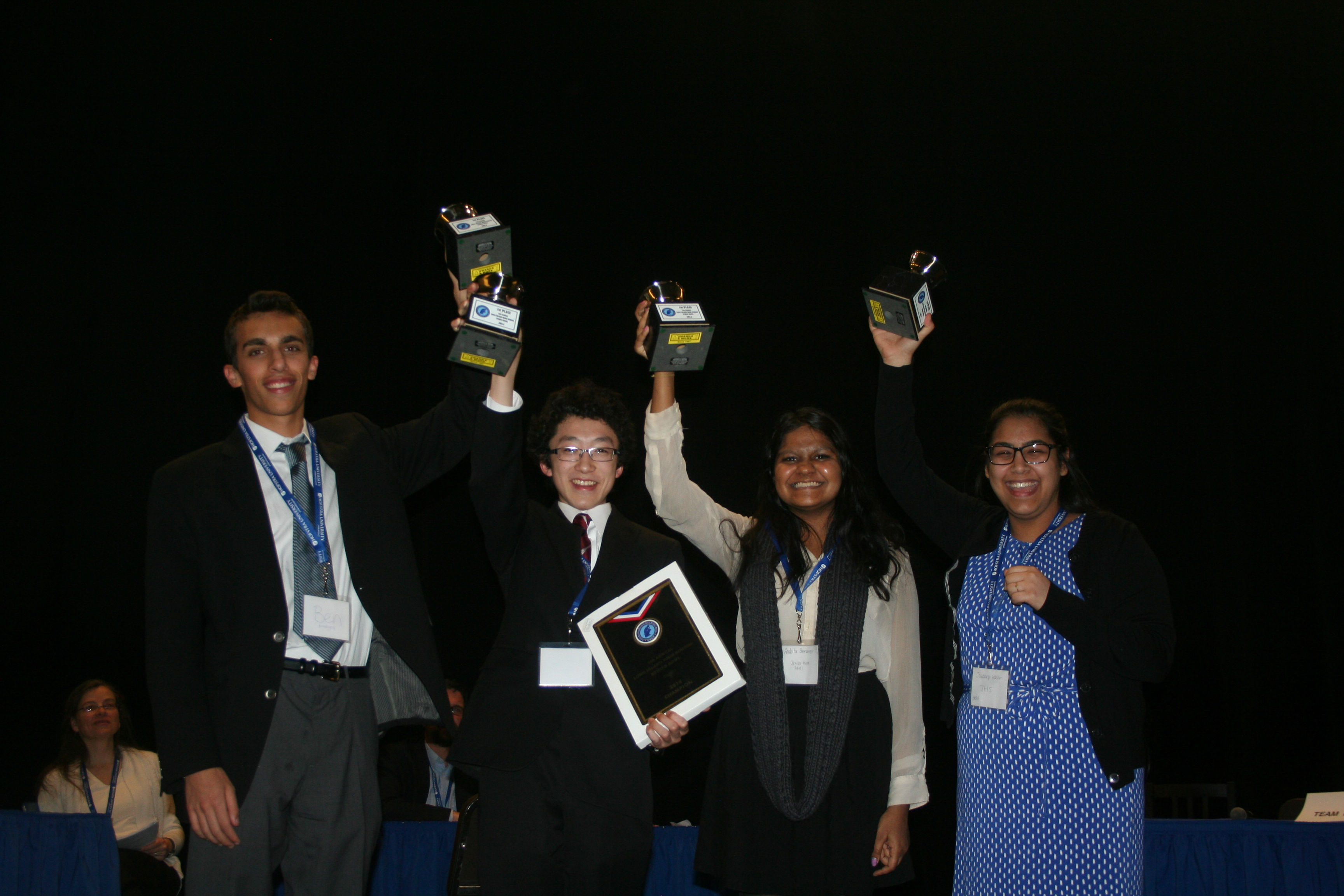 Hofstra University hosted The Fifth Annual Long Island High School Ethics Bowl,  a competitive, collaborative event in which students analyze timely ethical issues, on Saturday, February 1. The ethics bowl differs from debate programs in that students are not assigned opposing views; rather, they defend whatever position they believe is right and win by showing that they have thought more carefully, deeply, and perceptively about the cases in question.

Fourteen schools from across Long Island and New York City competed in four round-robin style competitions, with finalists advancing to the semifinals and finals.  The teams worked hard throughout the morning sessions, with The Stony Brook School and Jericho High School competing in the final round. The Ethics Bowl is part of Hofstra’s Regional Scholars Programs, which bring middle- and high-school students from the area to campus for academic competitions and enrichment programs.

After a full day of competition, Stony Brook School and Jericho High School faced off in the finals in the Helene Fortunoff Theater in Monroe Lecture Hall.  After an hour of conversation and debate, Jericho High School took first place.  The Jericho team members were Jasdeep Kaur, Ben Kronengold, Anunita Basavaraju, and Ken Aizawa.

Other high schools that won awards were: Stony Brook School for Best Commentary, Farmingdale High School for Best Responses to Judges’ Questions, and Horace Mann School (NYC) for First-Year Participant Award.  This year’s newest award, “Spirit of the Ethics Bowl,” which recognizes the respectful dialogue and sportsmanship of the entire team, was announced as a tie between Our Lady of Mercy High School from Syosset and Bethpage High School.