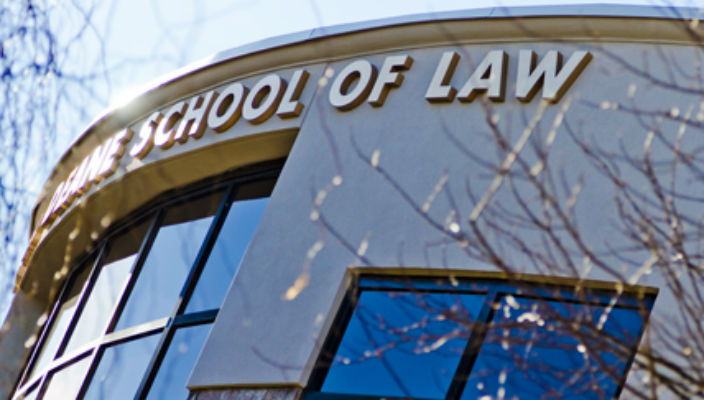 Hofstra University’s Housing Law Reform Clinic, which represented nine Latino residents in a housing discrimination case, reached a deal with the Village of Farmingdale (NY) that calls for a financial settlement for the residents and the creation of affordable housing.