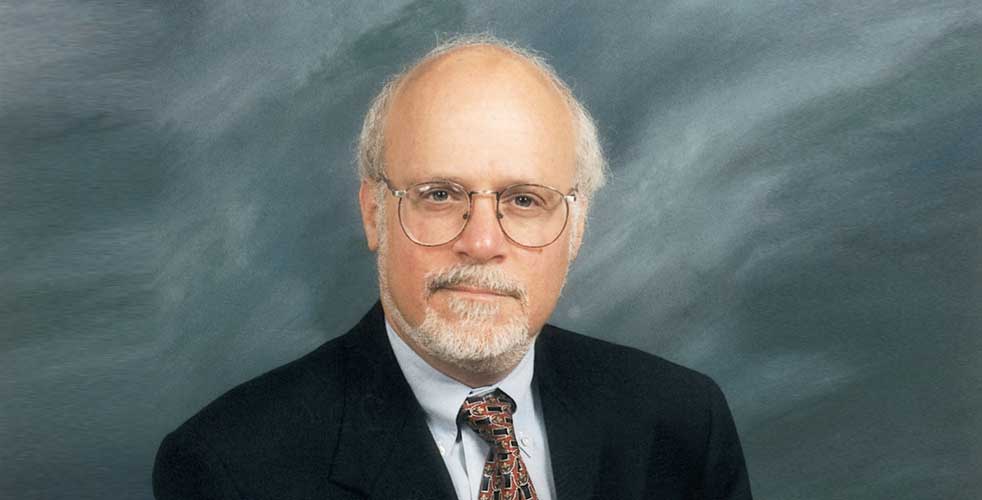 A letter from President Stuart Rabinowitz

Once again the academic community is debating a group’s call for a boycott of Israeli academic institutions.  The boycott approved last month by the American Studies Association against Israeli institutions of higher education to signal the ASA’s support of Palestine urges American colleges and universities to cease all dealings with their Israeli counterparts.  For anyone working at a University where academic freedom and the free exchange of ideas is the cornerstone of all we do, a scholarly boycott – refusal to have dealing with other scholarly institutions – is anathema to the principle of academic freedom.  Boycotts undermine the free exchange of ideas that is fundamental to the creation, nurturing, and preservation of a global community of scholars.  Rather than promoting academic freedom and the open exchange of ideas in the scholarly community, boycotts create a closed and perhaps even hostile culture, an unnatural division of “us” and “them,” and ultimately, scholars who are unable to freely share information, discuss opinions or debate the issues of the day.

The concept of a boycott raises the question of who decides which state policies should be universally condemned by academics.  Certainly there are differing opinions on the Israeli/Palestinian issue yet the ASA resolution ignores contrary views.    And why is Israel the only nation whose policies are under scrutiny by the ASA?

As I said in a 2007 editorial, when members of the University and College Union, the United Kingdom’s largest trade union and professional association of academics, researchers and lecturers, considered imposing a boycott on Israeli universities in order to assist the Palestinian cause:    “The mere idea of one group of scholars boycotting any other group of scholars, in any country, among any religious or ethnic group, is antithetical to the purpose, history and core principals of scholarship and academic freedom.  Academic institutions play a singular and unique role in all disciplines – they foster innovation and research across all national boundaries, they encourage discussion and debate among educated people of every ethnic background, and they are often at the forefront of change in international policy.”

As President of Hofstra University, I continue to oppose and condemn any boycott of academic institutions, and specifically this boycott against Israeli institutions.  When scholars stop working together and the free exchange of ideas is discouraged, no one is helped, and something important is lost.