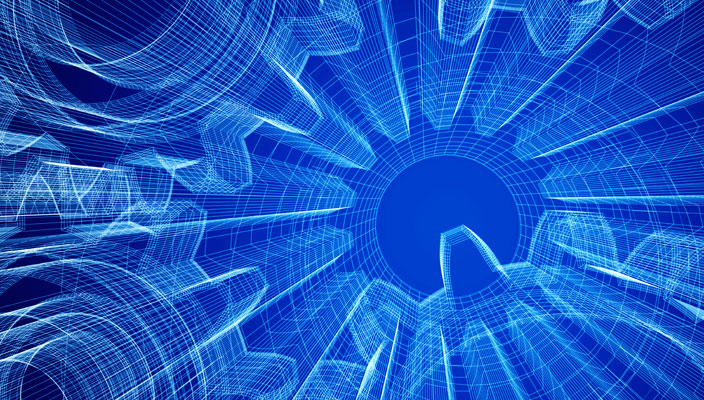 Governor Andrew Cuomo recently announced $715.9 million in economic development funding to 10 regions across New York state, including $83 million for the Long Island region. Among the Long Island projects that were chosen: $2 million for high performance computing equipment at Brookhaven National Laboratory and to create a robotics lab at Hofstra’s School of Engineering and Applied Science. The Long Island Regional Economic Development Council is co-chaired by Hofstra President Stuart Rabinowitz and Long Island Association President Kevin Law.  Read more about the governor’s announcement, and see a list of some of the other Long Island projects that received funding in Newsday.