On more than one occasion, I have sat behind students taking notes at a lecture on their computer but also looking at Facebook, email and other websites almost seamlessly at the same time. I always wonder if I am sitting behind an A student or a C student but there is no way for me to gauge the impact of these work habits. This past week, while on a reaccreditation visit, I sat in on a number of excellent classes; in those classes virtually every student was taking notes on a laptop and also accessing information on related websites. But it was also the case in half the classes I attended that the student sitting next to me or in front of me was accessing email and other websites at the same time. How can this possibly work?

After three days spent on the reaccreditation visiting team, I immediately went to the TIAA CREF Higher Education Leadership Conference where I spent the next two days. By this point in time, my unanswered emails were starting to accumulate and the conference sessions were wall to wall worthwhile presentations/discussions. What should I do? Was there any chance of some catching up before the weekend? What I decided to do, was to take my IPad Mini to a number of the sessions and work on my email, before, after, and during as the opportunity arose. My first surprise was that three other higher educational professionals sitting at my table (out of 7 people in total) also had their tablets along and were accessing them regularly. In fact throughout the room there were a significant number of individuals attending with their tablets. This was in addition to the individuals trying to look regularly at their smartphones without being noticed. Adding these two groups together, constituted more than 75% of the audience

I started slowly, just the occasional peak and limited responding. But soon thereafter I was seamlessly making the transition from presentation/discussion to email. Notwithstanding the multitasking, I also asked questions at most of the conference sessions; typically, one of approximately eight questions asked at each session. I made progress on my email and I also benefited greatly from being at the conference. I have been relatively quick to criticize the learning habits of the current generation of students. They strike me as too screen oriented and I am wondering what is being lost in the process. And I still don’t know whether it is possible long term to successfully multitask almost simultaneously and continuously as seems to be the pattern today. But I will refrain from future criticism. I have for a long time combined talking on the phone while still doing email, and I have also now participated in a conference while working on email. It can work effectively and our current students are leading the way. 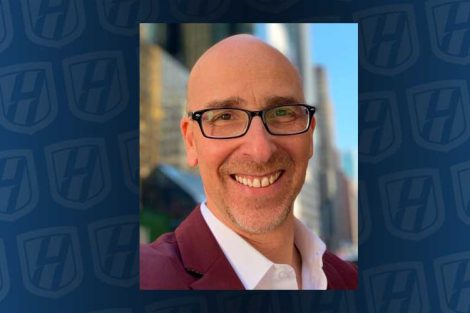 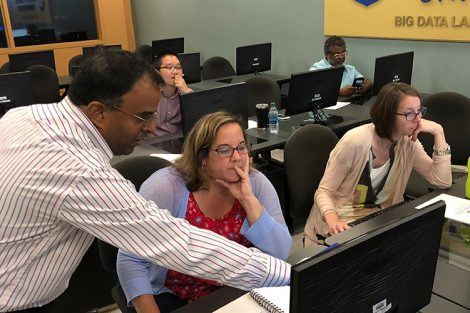 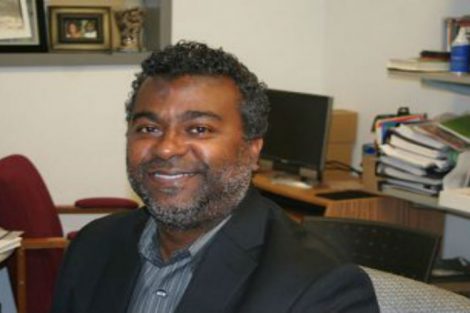 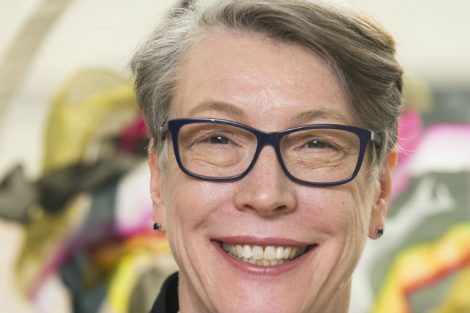