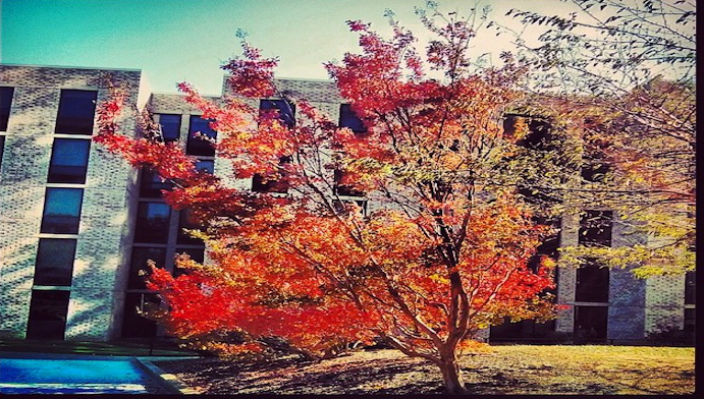 Whether it’s turkey and football at grandma’s house or Chinese takeout on the couch, Thanksgiving is about family – however you celebrate. We asked some members of the Hofstra family to share their Thanksgiving traditions: 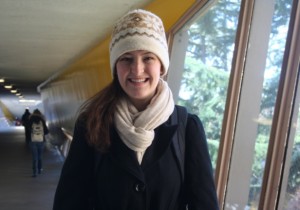 “My family always makes this thing called bubblegum. It’s a dish with cranberries  and marshmallows. It’s so tasty!” 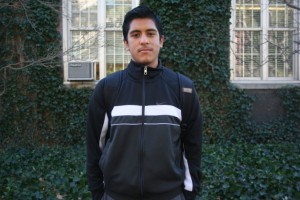 “We eat traditional foods from El Salvador like pupusas and empanadas. We just  wait for Black Friday.” 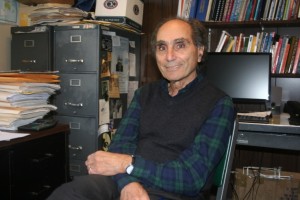 “We start the morning with a football game with my sons and friends at Grove  Street Park. We usually do Thanksgiving at my house, but this year my daughter- in-law offered to give my wife a break. If we can, we like to play pinochle.” 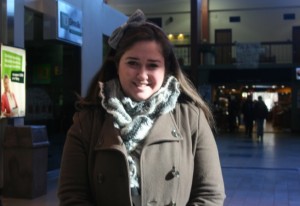 “My mom eats her oatmeal and we sit on the couch to watch the parade.” 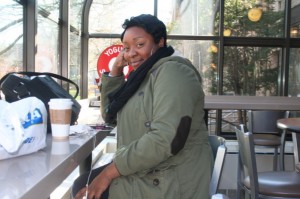 “We all meet at my grandma’s house. We always watch the home videos from  when we were little kids.” 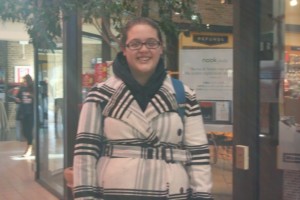 “Sparkling cider is always on the table.” 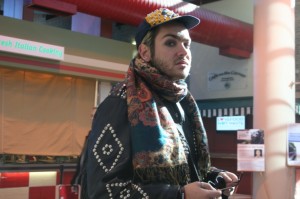 “We get sushi for dinner.” 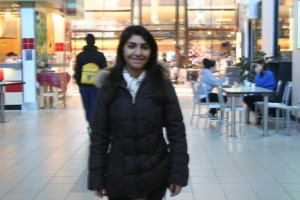 “I’m Persian so we make different kinds of Persian foods and we make the turkey a  different way like with curry spices.  We have different ways of cooking the  traditional meal.” 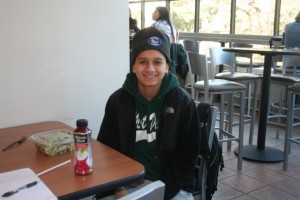 “Instead of turkey for Thanksgiving, we do pork. We also usually go to the movies  during the day.” 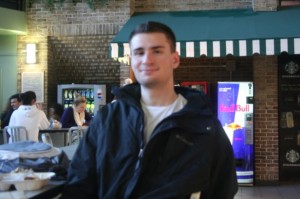 “I go to my grandma’s. The guys watch football and she cooks. Very Italian style.” 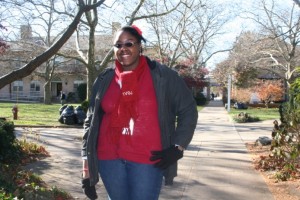 “We watch the parade and before the meal, we pray. Then we say what we are  thankful for, and after dinner, we sit around telling jokes and stories.” 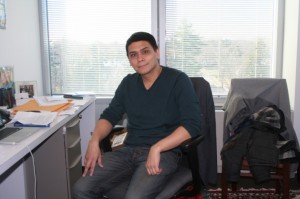 “It is traditional to see family and we enjoy Chinese delivery like most other New  Yorkers.” 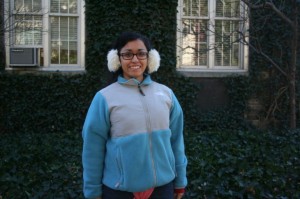 “We watch the parade and we do a big meal. We like to eat a lot of food!”