Both of my daughters are good athletes and both have been active at the school and the community level. I encourage them to pursue both athletics and the arts, in addition to their core academic studies, as part of a well rounded education that will serve them well in the years ahead. My involvement, growing up, with athletics was, however, more limited. I played softball and was for a number of years, part of a bowling league. I was a better bowler than softball pitcher but there was no chance in either case that my number or shirt would be retired.

I also considered learning how to be an umpire or a referee but ultimately didn’t pursue it. I did realize at an early age the key role played by individuals who serve in these important capacities. A few weeks ago my younger daughter came home, after one of her community games, and talked at length about the referees for game she had just played. She indicated that the kids on her team, as well as the coach, were upset at how biased the referees were in officiating at the game. Rules violations made by the other team were ignored while every violation and even some non-violations were singled out for her team. I have also witnessed, at other games, what I have thought to be some bias in officiating (not at the college level) but also realize that my knowledge of the rules and at times my less than total focus on the game may cloud my objectivity. I also understand that the more informal the league and the younger the kids playing (often with referees that are just a few years older) the more likelihood that there will be errors.

Errors happen but if there is biased officiating, it needs to be reported and corrected. We all know that cheating is a major problem that permeates many schools and levels of education. We all do everything we can to limit academic dishonesty so that the work we judge is the student’s work and not the result of someone else’s efforts. Biased officiating tells kids that results may not be based on effort or skill but rather on manipulation and distortion. Biased officiating is clearly cheating with the rules of the game differently and selectively applied. Neutrality and even-handedness need to be the baseline for referees and umpires.

I am a strong advocate for not looking the other way when there is academic dishonesty in any form. The message and the response need to make it clear that cheating is not acceptable and the penalty must reflect the seriousness of the academic dishonesty. Refereeing needs to be kept at the highest standards possible even if that requires more training. There is an important life lesson in losing a game if you have been outplayed by your opponent. But losing because the playing field wasn’t level is a life lesson that causes our kids to question the fairness of the system and also gets them to question whether their effort is worth it when the result is based on other factors. I know this is also an important life lesson, but for me, especially when it comes to our kids, I would like us all to demonstrate that such problems and failures of the system are relatively few and far between. 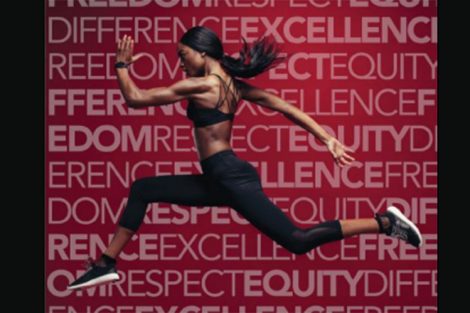 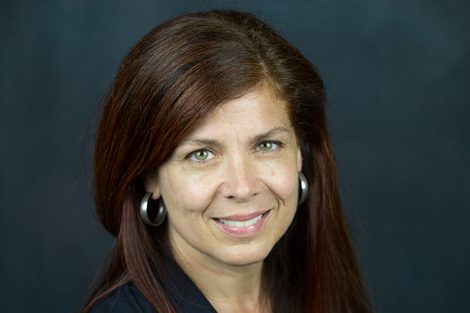 Why Catholic Colleges Excel at Basketball 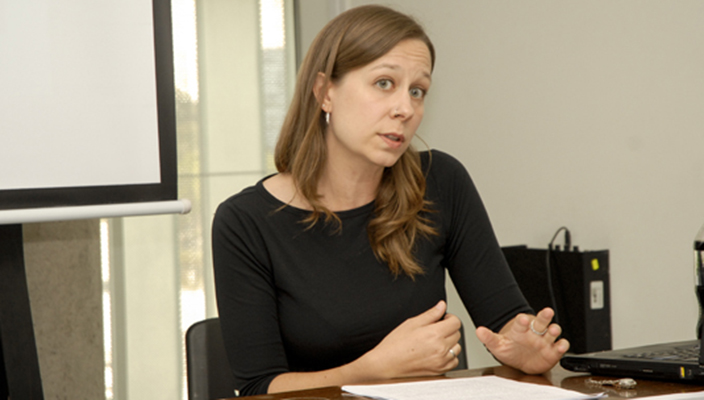