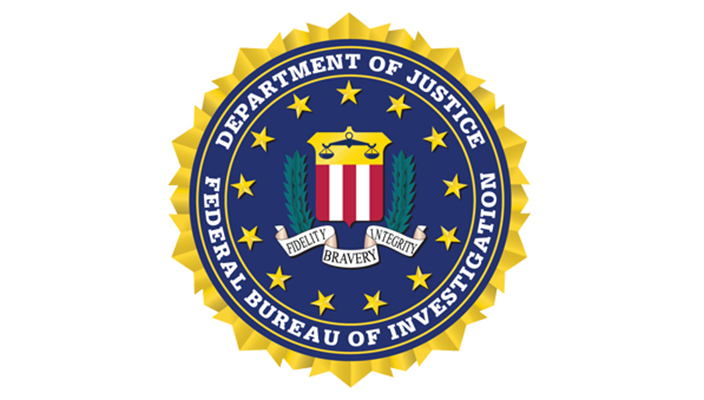 This talk, which is free and open to the public, will take place Tuesday, November 12, 2013, 5-6:30 p.m., at the Rochelle and Irwin A. Lowenfeld Conference and Exhibition Hall, 10th Floor, Joan and Donald Axinn Library, South Campus. For more information email Dr. Robert Leonard at Robert.A.Leonard@hofstra.edu.

Mr. Frankel served as Assistant Special Agent In-Charge of the New York Office’s Counterterrorism Division.  While in this position he oversaw numerous counterterrorism investigations within the New York City metropolitan area to include: The plot to bomb two synagogues in the Bronx and shoot a military plane out of the air near Stewart Air Force Base; the plot to explode a bomb in the New York City Subway system; and the attempt to explode a vehicle borne bomb in Times Square.

Mr. Frankel has travelled extensively for the FBI.  Mr. Frankel served as the FBI’s Deputy On‐Scene Commander in Afghanistan, where he led a group of FBI personnel who supported U.S. Special Forces components. Mr. Frankel was the On-Scene Commander for the FBI team that investigated the bombing of the Rugby Club in Uganda during the World Cup. Mr. Frankel also led the team that arrested the surviving pirate involved in the Mearsk Alabama incident off the coast of Somalia.