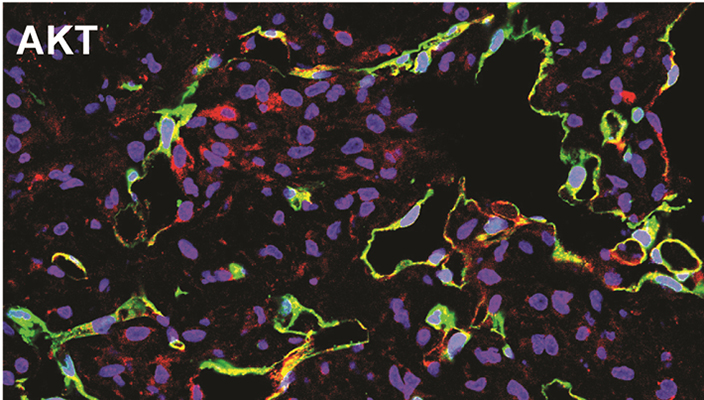 Research by a group of scientists, including Dr. Sina Rabbany, Hofstra’s Jean Nerken Professor of Engineering and Director of the Bioengineering Program, and his colleagues from Weill Cornell Medical College, found that damaged or diseased organs may someday be restored with an injection of endothelial cells – the cells that make up the structure of blood vessels. This could someday eliminate the need for donated organs and transplants. The findings of this research were published in Stem Cell Journal.