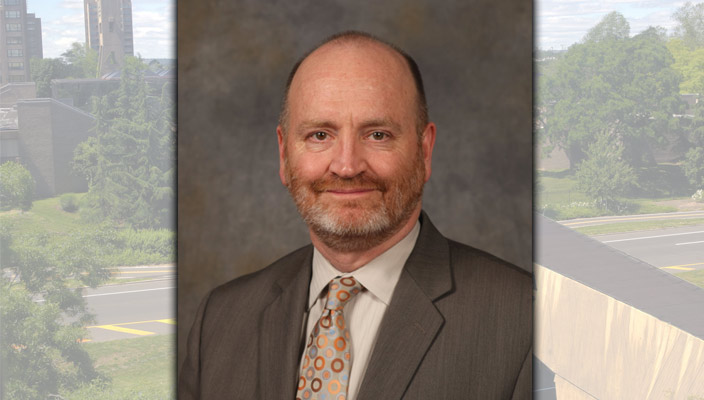 The appointment was made in recognition of Dr. Donahue’s work over the last seven years developing programs that have promoted undergraduate research and increased student participation in competitive postgraduate scholarships – efforts that have helped elevate the stature of the University and the success of its students,  said Provost and Senior Vice President for Academic Affairs Herman A. Berliner.

Dr. Donahue has also established Hofstra’s Scholarship Nexus webpage, and has helped students pursue and win a number of prestigious national and international scholarships, including the Fulbright, Rhodes, and Gilman.

A professor of German and comparative literature, Dr. Donahue is a Fulbright Scholar and recipient of grants from the National Endowment for the Humanities, German Academic Exchange Service, and the Alexander von Humboldt Foundation.  He will continue in his Honors College role while taking on his new responsibilities.