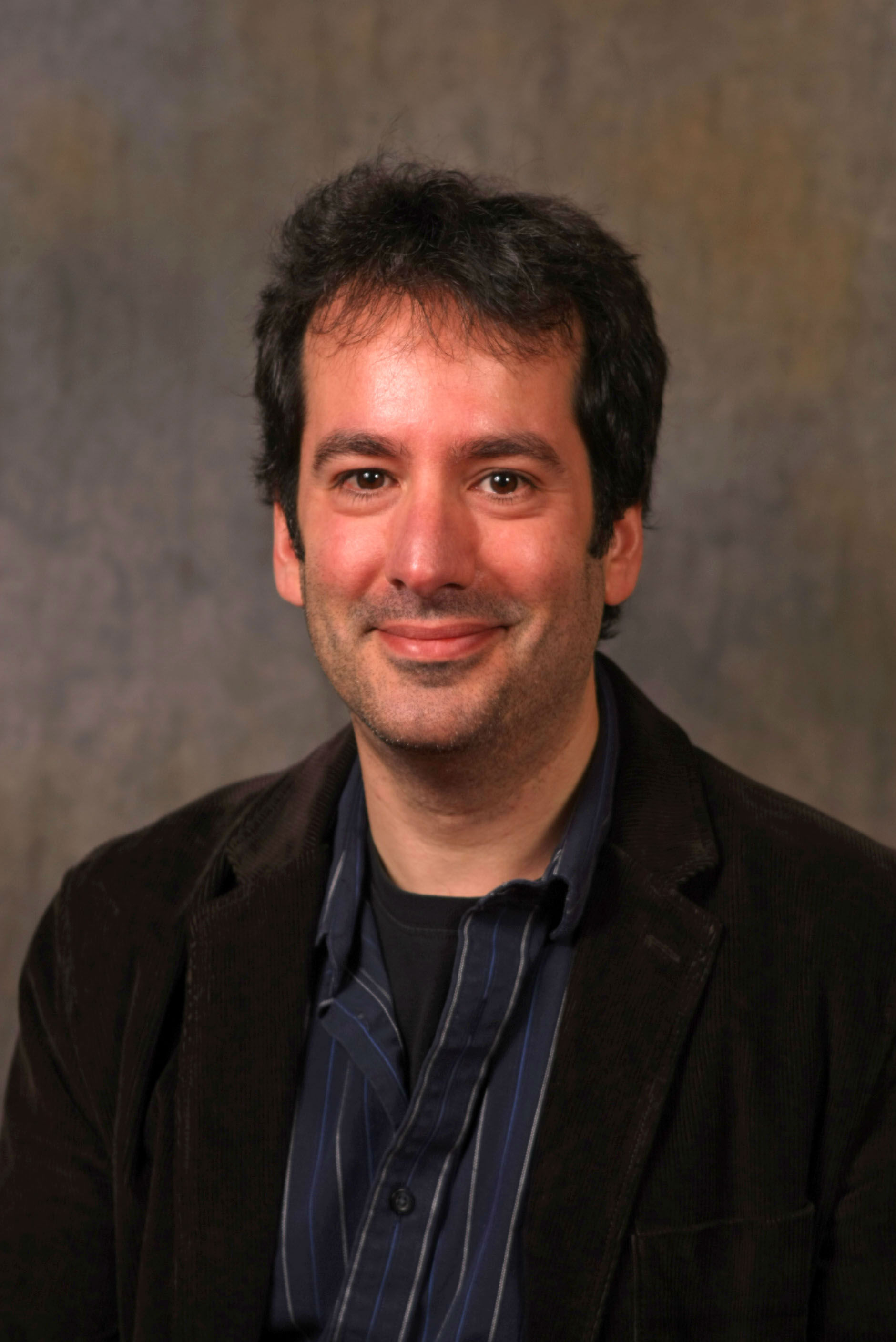 Dr. Oskar Pineño, Assistant Professor of Psychology at Hofstra, has created an affordable “Skinner box” that uses an iPod Touch to study animal behavior, reducing the cost of the equipment from as much as $6,000 to less than $300.

A Skinner box, named for its inventor, behaviorist B. F. Skinner, is a chamber that contains a bar or key that an animal can press or manipulate to obtain food or water as a type of reinforcement.  Pineño’s “ArduiPod Box” (named such because it also uses an Arduino microcontroller) would work like this: an animal being studied would touch the screen of the iPod as a catalyst for its desired response.  After the movement is registered, a response is then introduced into the chamber – for example food would be released.

“I had pondered the idea of using the iPod Touch in the past, but I never took it very seriously… over the last couple of years I decided that it was something that I could actually attain. I had to first devote months to learn programs for iOS and for Arduino,” Pineno said.  “It’s been a long ride, but by all means a very productive one.”  Pineño now plans to continue using the Arduino microcontroller in human learning research with his undergraduate students. “This project was a lot of fun…” Pineño commented.  “In psychology most of our research projects are theoretical.  Working on this with my students in a hands-on and concrete way is very exciting and rewarding.”