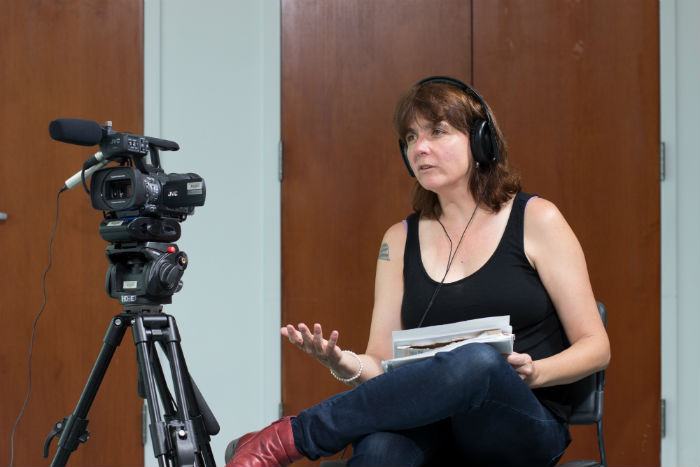 Professor of Rhetoric Mary Anne Trasciatti will be featured on a new edition of  MetroFocus on New York public media stations WLIW21 and Thirteen this week.

Jim Paymar, anchor of the Long Island Business Report, brings the first in a series of stories looking at how the New York City region is coping as the one year anniversary of Superstorm Sandy approaches.  Paymar introduces viewers to Hofstra University Professor Mary Anne Trasciatti who is building a video library that’s helping residents cope with the trauma and preserve stories from the storm in the hard-hit city of Long Beach on the south shore of Long Island. 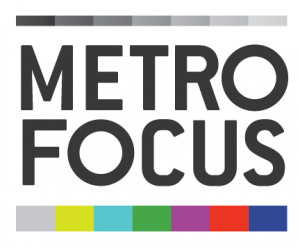 MetroFocus is an award-winning multi-platform news magazine focusing on the New York region. Areas of coverage include sustainability, education, science and technology, poverty and underserved communities.

Learning – Not by the Numbers; School of Education a Partner in Conference of the Assoc. for Constructivist Teaching
Five Minutes with … Psychology Professor Jeffrey Froh