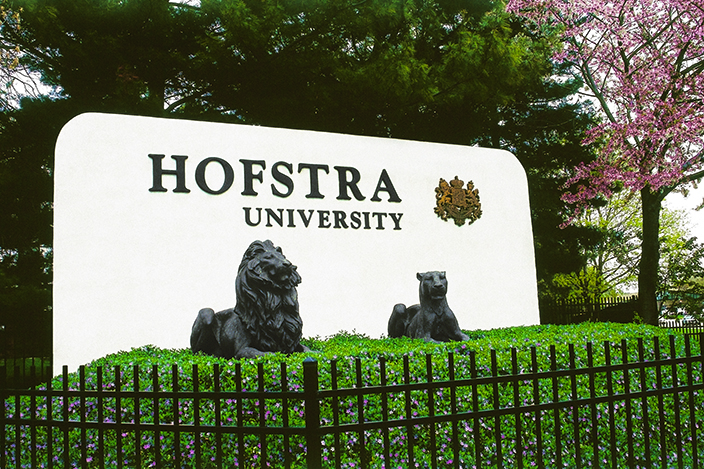 More than 1,350 Hofstra students so far have pledged to uphold the University’s new Honor Code since President Stuart Rabinowitz first announced the program on Sept.3.   Another 400 who have signed up include faculty, administrators and alumni.

“It’s clear from the way that people have responded to our Commit to the Code campaign that they are glad to see Hofstra taking its place alongside other great institutions whose honor codes signal their commitment to academic integrity,” said Dean Warren Frisina, who co-chairs the University’s Honor Board.

By mid-October, those who have not yet committed to the Code will receive an invitation to do so when they log into the portal.