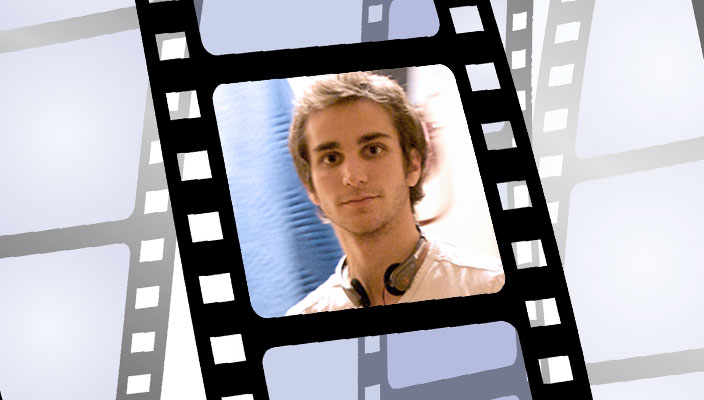 A film by Lawrence Herbert School of Communication alumnus Adrian Saba ’10 has been submitted as Peru’s official entry for the Oscars’ best Foreign Language Film category.

“El Limpiador” (The Cleaner),  Saba’s directorial debut, has been screened in film festivals around the world, starting with its world premiere at the San Sebastian International Film Festival, where it won the Jury’s Special Mention. The movie tells the story of a forensic cleaner who takes responsibility for an 8-year-old boy orphaned in an epidemic.

The Foreign Language Film category works differently than other Oscar categories. Countries are invited to submit a film to the Academy of Motion Picture Arts and Sciences, which then chooses five nominees from among the submissions. The foreign-language film nominees will be announced in January, along with the rest of the nominations for the 86th Academy Awards.

According to The Hollywood Reporter and other reports, the movie was chosen by Peru’s Ministry of Culture for “its original proposal of an apocalyptic Lima, where loneliness and strain are shown through an effective use of cinematographic elements, expressing a city that slowly fades out.”

Adrian Saba was born in Madrid and raised in Peru; he came to Hofstra on scholarship to study film.