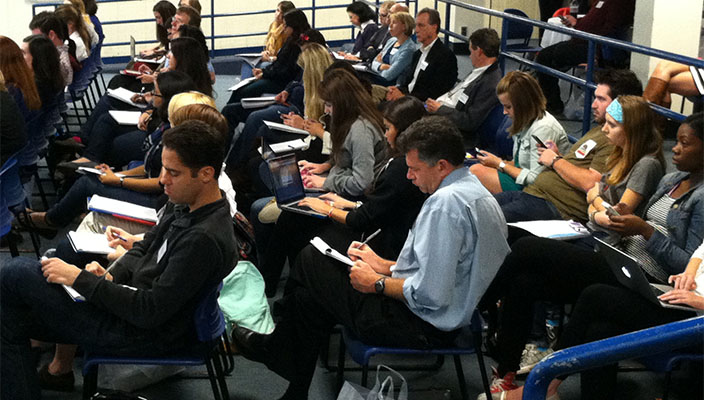 Hofstra University is hosting a McCormick Foundation/Poynter journalism workshop today and tomorrow, Sept. 26-27, where reporters and experts are discussing the best ways to cover stories about rising poverty in the suburbs.

Professional reporters and student journalists are live tweeting at #povertySRI.    Check out some of their tweets:

Think of interviewees are characters for your story. People willing to let you in. #suburbanpoorSRI #povertysri #kellyclass

Nothing's black & white in the issue of poverty "The best journalists do grey journalism. It's messy." – @grivlin #kellyclass #povertySRI 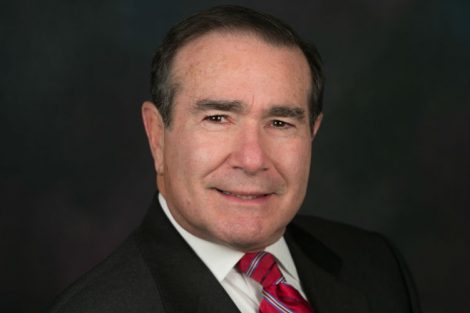