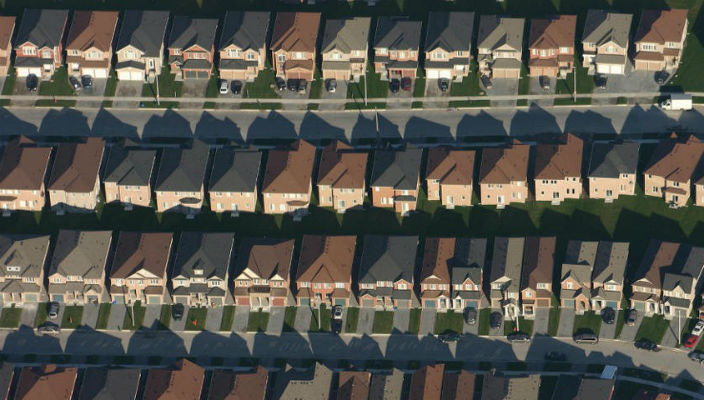 Journalists from across the nation will converge on the Lawrence Herbert School of Communication at Hofstra University this week for a workshop on covering the growing crisis of suburban poverty.

Hofstra University experts include Mario Murillo, PhD, chair of the Radio, Television, Film Department and co-director of the Center for Civic Engagement, who will address poverty issues as they relate to race and social justice.  Lawrence Levy, the executive dean of the National Center for Suburban Studies at Hofstra University and former Newsday reporter, will be among the panelists discussing how to brainstorm and break stories. (See the full program at the Covering Suburban Poverty website.)

The workshop, scheduled for Thursday and Friday, Sept. 26-27, is funded by the Robert R. McCormick Foundation in partnership with The Poynter Institute for Media Studies.

Participating journalists, most of whom cover social and poverty-related issues as part of their local beats, include reporters, editors, and producers from media outlets such as NBC News, The Baltimore Sun, WBEZ Chicago Public Media, The Louisville (KY) Courier-Journal, The Atlanta Journal-Constitution, and the Associated Press.  New York media outlets that will be represented at the seminar include Newsday, Herald Community Newspapers, and WNET/WLIW21 Public Media.

Hofstra was chosen as a host from among almost 60 applicants, and is one of seven institutions to host a Specialized Reporting Institute (SRI) this year.  Other topics covered in the nationwide series include covering guns, Medicare, immigration reform, and sex trafficking.

The free workshops, which include tuition, travel and hotel costs for selected reporters, are funded through a $710,000 two-year grant from the McCormick Foundation to Poynter, an international media strategy center and school for journalists.  The Robert R. McCormick Foundation is a charitable trust established in 1955 that aims to foster a strong democracy through educated and informed citizens. It developed the SRI program in 2007 to provide a greater level of expertise and training about key issues for journalists working across all media platforms.

Reporters who are not registered participants are welcome to attend and cover several open sessions on topics including the changing geography of poverty, identifying and measuring poverty, and race, poverty, and social justice in the suburbs.  (For a full list of available talks, contact Neena.Samuel@hofstra.edu.)

UPDATE:   See pics and live tweets from the conference.