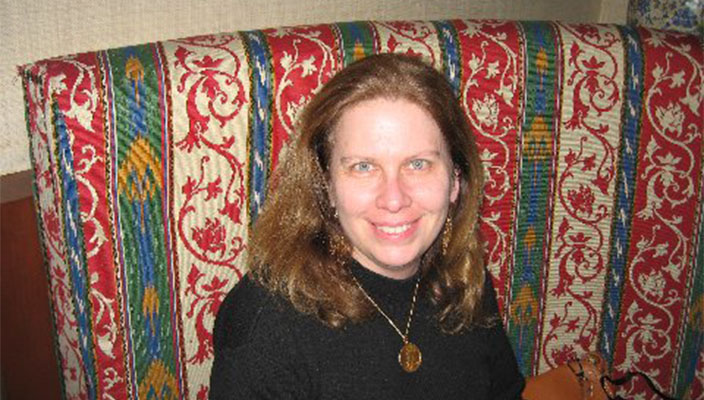 Leslie Feldman, professor of political science, recently contributed a chapter to the book Planet of the Apes and Philosophy, edited by John Huss. Dr. Feldman enjoys finding ways to incorporate her love of pop culture, television and film into her political science research. In 2010 she published Spaceships and Politics: The Political Theory of Rod Serling, and she’s currently working on a book about how the classic television comedy Beverly Hillbillies is reflective of class structure in our society.

How long have you been teaching at Hofstra?

What courses are you teaching this semester?

What do you enjoy most about teaching?

Entertaining people. I enjoy introducing concepts that students think are going to be difficult and then explaining them in a way that they understand. Learning is a fun process.

How did you first become interested in political science?

Watergate and the Iranian Revolution. Watergate was a spectacle. It was entertaining to watch. It ushered in a new era in politics, when people were looking for more honesty in their leaders. When the U.S. hostages were taken during the Iranian revolution, I thought, “This will change the way we live.” Jimmy Carter’s failed 1980 attempt to free the hostages set in motion the election of Ronald Reagan. 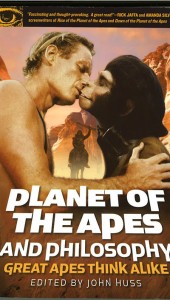 What do you think the message of Planet of the Apes is?

We should be nice to animals and nicer to each other. A lot of the film is about species cruelty.

Unlike a lot of people, you think the ending of the first movie is hopeful. Why?

You see the Statue of Liberty on the beach. Her crown is not buried. The brain of liberty is still working. It seems to say that there is still hope for a new America. And Taylor and Nova are like the Adam and Eve who can make it happen.

What episode of The Twilight Zone is most reflective of you and your life.