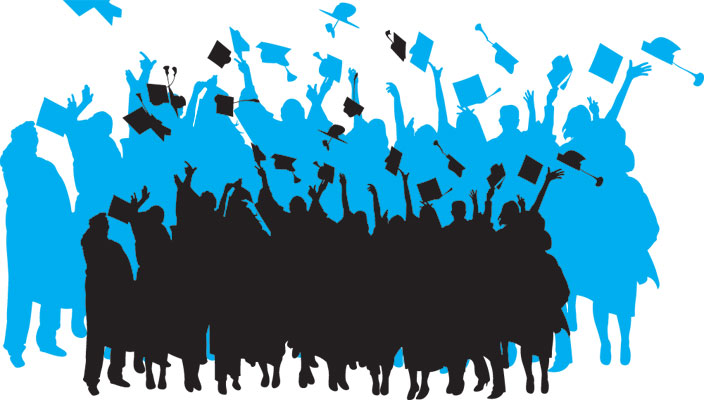 Hofstra University ranks in the top 12 percent of colleges and universities nationwide for return on investment, and was named one of the best schools for business majors, according to the Payscale.com 2013 College Education ROI Rankings and its 2013-14 College Salary Report.

Based on starting and mid-career salaries for graduates with a bachelor’s degree, Hofstra ranks 178 out of 1,511 colleges and universities for overall return on investment, and 85 out of 607 among private colleges and universities. The Payscale ROI survey considers the cost of tuition and the payoff in median lifetime earnings associated with each school.

Hofstra ranks in the top seven percent nationally for mid-career salaries (69 out of 1,016). Among institutions in the Northeast, the report ranked Hofstra 37th out of 283 schools.  Typical starting salary for Hofstra graduates is $45,300, and typical midcareer salary was listed at $96,500, according to the Payscale report.