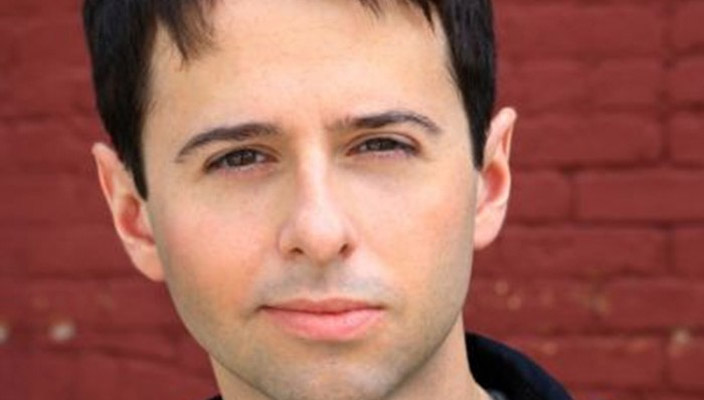 Milhiser, a 2004 Film Studies and Production major from Belle Mead, New Jersey, will be a featured player in the show’s upcoming 39th season, which premieres Sept. 28 with Tina Fey as host and Arcade Fire as musical guest.

He is co-founder of the sketch site SeriousLunch.com, and has performed with the Upright Citizens Brigade sketch teams in both New York and Los Angeles. According to his bio on the SNL website, Milhiser most recently performed in the New Faces Characters showcase at the Just for Laughs Comedy Festival in Montreal.

Milhiser is the second Hofstra graduate to join SNL; Nicole Samartino, a 2009 Television Production alumna, has worked as a coordinator in the research and graphics departments since 2010.