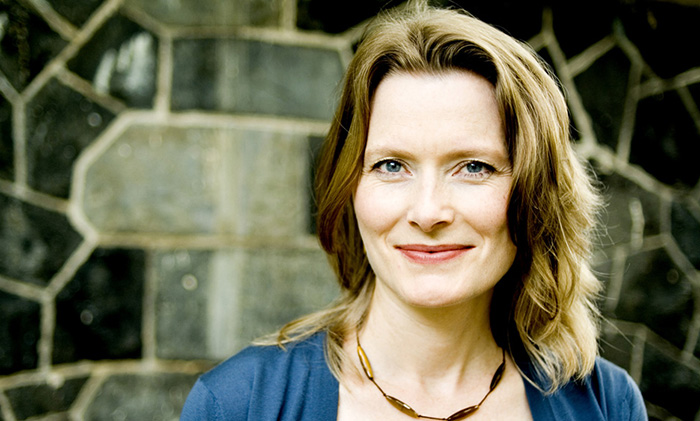 Hofstra University, Hempstead, NY … Former U.S. Poet Laureate Philip Levine and Jennifer Egan, author of the best-selling novel A Visit From the Goon Squad will be speaking this fall as part of the 10th annual Great Writers, Great Readings Series, presented by Hofstra University’s Department of English and the M.F.A. in Creative Writing.

“Great Writers, Great Readings” was launched by Hofstra University in recognition of the importance of writing and literature in a liberal arts education. In addition to a baccalaureate degree in English, Hofstra offers a Master of Fine Arts in Creative Writing and a Master of Arts in English Literature.

Philip Levine is an award-winning American poet best known for his poems about working-class Detroit. In 2011 Mr. Levine was named the 18th U.S. poet laureate by the Library of Congress. His recent books include News of the World, Breath, The Mercy, and The Simple Truth, which won the Pulitzer Prize. He taught for many years at California State University, Fresno, and has served as distinguished writer in residence for the creative writing program at New York University. In 2000 Mr. Levine was elected a chancellor of the Academy of American Poets.

Jennifer Egan is the author of the national bestseller A Visit From the Goon Squad, which won the 2011 Pulitzer Prize, the National Book Critics Circle Award for Fiction and The Los Angeles Times Book Prize. She is also the author of The Invisible Circus, Emerald City and Other Stories, Look at Me and the bestselling The Keep. Also a journalist, she writes frequently for The New York Times Magazine.