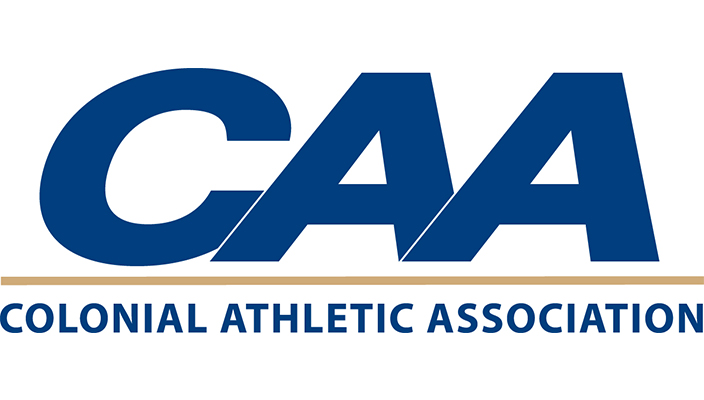 The Colonial Athletic Association (CAA) announced the conference schedule for the upcoming 2013-14 season, a slate that will see the Hofstra Men’s Basketball team play a total of 16 conference games.

This schedule is subject to change and times for all contests will be announced at a later date.

Hofstra begins the conference schedule with a road game at Delaware on January 8 before hosting its conference home opener that weekend. It will be an exciting first home game in CAA play for the Pride as conference newcomer, Charleston, visits the Mack Sports Complex on Saturday, January 11.

Next up for Hofstra will be a trip south to face UNCW on January 15 before the Pride play its next two games at home.

A visit from William & Mary on Wednesday, January 22 starts the short two-game home stand that concludes with Northeastern on Saturday, January 25.

The game against Northeastern will start a tough stretch for the Pride, as Hofstra will play three games in a five-day span as they will head to Towson on Monday, January 27 before Drexel visits the Mack Sports Complex on Wednesday, January 29.

A new month brings a new adventure for the Pride as Hofstra heads to Charleston for the first time as conference rivals on Saturday, February 1.

It will be a grueling start to the month for Hofstra, though, as the month of February will see the Pride play four of its first five games away from the friendly confines of the Mack Sports Complex. The start to the month includes a return visit to Northeastern (2/5), a home game against UNCW (2/8), the Pride’s first game against defending CAA Champion James Madison (2/10) and concludes with a trip to Drexel on Sunday, February 16.

The conclusion to the conference schedule will see Hofstra play three of its final four games at home.

The four-game stretch begins with home games against Delaware (2/19) and Towson (2/22) before the Pride’s final road game of the regular season occurs on Wednesday, February 26 at William & Mary. Hofstra will close the regular season on Saturday, March 1 with a home game against James Madison.

The CAA Men’s Basketball Championship will be played March 7-10 at Baltimore Arena in Baltimore, Maryland.

Hofstra will begin the 2013-14 season, its first under new Head Coach Joe Mihalich, on Friday, November 8 against Monmouth.

Ticket information for all home games is available by calling (516) HOF-TIXX.