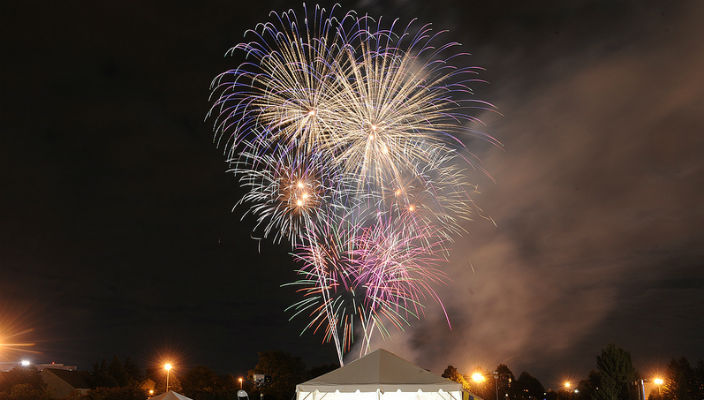 Aziz Ansari of the Emmy-nominated NBC series “Parks and Recreation” will perform at the Out Loud comedy show on Saturday,September 28 as part of 2013 Fall Festival Weekend.

Ansari co-stars opposite of Amy Poehler in “Parks and Recreation,” which is currently in its fifth season. The series received its first Emmy nomination in 2011 for Outstanding Comedy Series. Ansari’s portrayal of government employee ‘Tom Haverford,’ has earned him much critical praise including Entertainment Weekly naming him one of their “Breakout TV Stars,” TV Guide naming him a “Scene Stealer” and Yahoo! TV placing him in the number one spot on their list of “TV MVPS: The Most Valuable Performers of the Fall Season.” People Magazine named him 2011’s “Funniest Dude in Prime Time.”

Fall Festival will be held this year Sept. 27-29, 2013. Ansari’s performance will begin at 9 p.m. at the David S. Mack Sports and Exhibition Complex. Family weekend passes for Hofstra family members and alumni are now on sale.   Information about student tickets will be available at the start of the fall semester.

For more information about Fall Festival, check out the Hofstra Student Life blog or go to the Fall Festival website. 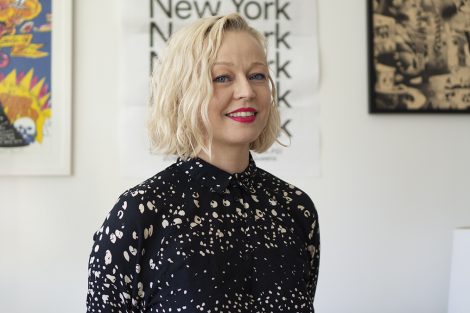 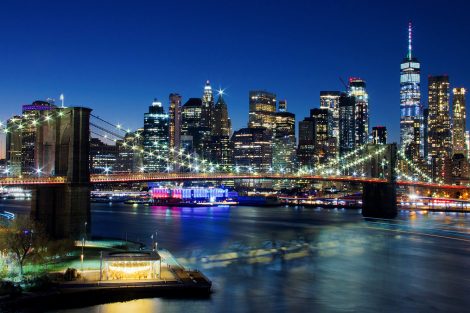 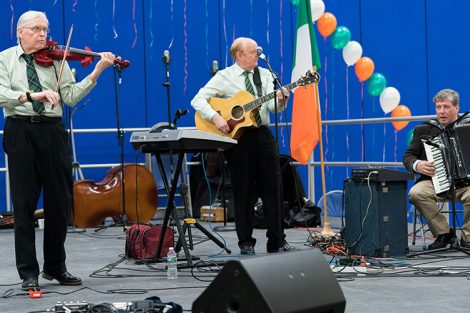