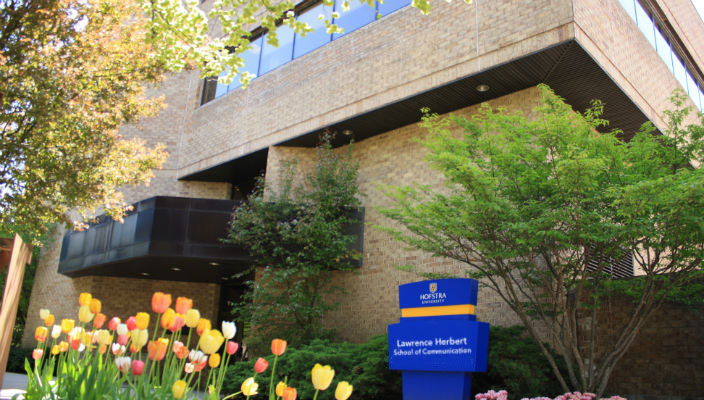 Student journalists and media outlets from the Hofstra School of Communication won 20 awards from the Press Club of Long Island and the Associated Press, often besting professional journalists in major media markets.

Other winners of 2013 Press Club of Long Island awards include:

A complete list of Hofstra PCLI winners can be found here.

The awards follow on the heels of other recent wins by School of Communication students including the Fox News Channel College Challenge, Mark of Excellence Award from the Society for Professional Journalists, and the Folio Award for Best Newscast from the Fair Media Council.