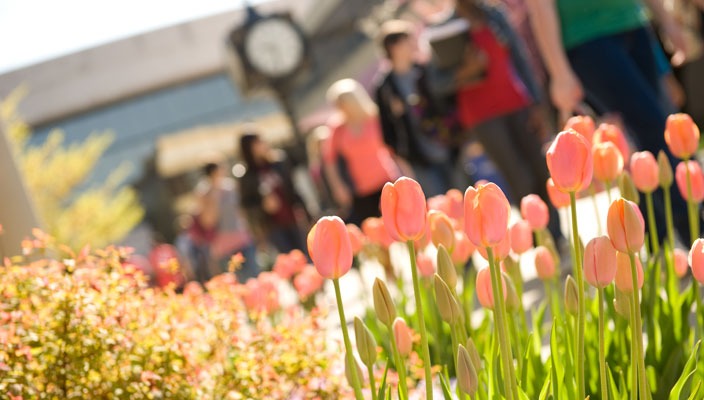 Waiting is hard to do.  Especially for eateries, response time can mean the difference between a faithful patron and a fleeting customer.  But thanks to an enterprising Hofstra University student and his classmates, a new app may help restaurant waiting lines — and their bottom line — move in the right direction.

“It was inspired by years of frustrating wait times that I think we’ve all experienced dining out,” said Reitman, who co-founded SmartLine, based in Port Washington, N.Y., in November 2011.

Last fall, the group won first place and $4,000 in the Capital One Campus Entrepreneurship Challenge at Hofstra, and later won $5,000 and a chance to compete in the final rounds of the state competition in Albany. Their third place finish in the state competition netted them another $1,500 in prize money.

An app for appetites

SmartLine is a way for restaurants to manage their customer base, identify gaps in service, and encourage repeat customers using an iPad.  The app is particularly geared toward those restaurants that are resistant to putting reservation systems in place.

For the consumer, it’s a way to save time.  Using an Android  IPhone thee SmartLine app allows customers to find out how long the waits are at their restaurant of choice, add their names to a list, and indicate their party size—all from a remote location. What’s more, depending on the restaurant, customers can also receive rewards and other special offers for their loyal patronage.

“Essentially we’re giving people back the power of their time,” Reitman said. “The technology will allow them to go about their business and then enjoy time out at a great restaurant.”

Once the app is complete, SmartLine plans to run a test at the Japanese restaurant Kotobuki in Roslyn, New York, and expects to go live with a number of restaurants on Long Island and in Queens in June.

“I have learned that a strong business plan that requires careful research and being completely open to feedback—good or bad.” said Reitman of his third startup venture. “In particular, the decision to take part in competitions was instrumental in gathering insight and gaining visibility—especially from potential investors.”

“We’ve had a few setbacks along the way but with many levels of support, it’s coming together.”

“There’s so much that can be learned from other people and their experiences,” said Reitman. “Hofstra is a great place for people who are trying to figure out where they want to go, what they want to do.”

About to graduate and launch another business, Reitman also finds time to run a successful dog-walking service and a charity called Hope for Hope that aids children in underserved countries.

He has also placed veterinary school on his ambitious to-do list. For now, Reitman enjoys a life full of possibility and shares his passion for business building with other budding entrepreneurs.

“An innovative idea is just the first step toward success,” he said “It’s a process that requires you to be open to everything and ready for failure. You also need a lot of heart.” 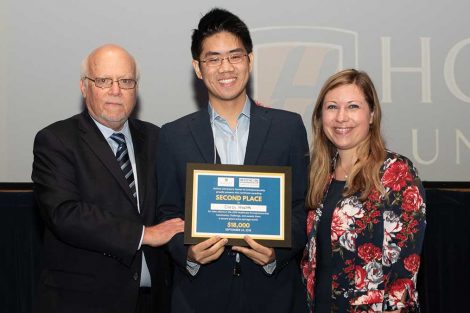