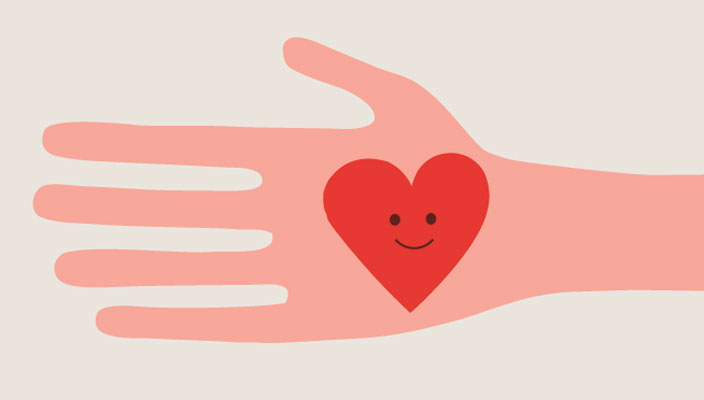 Hofstra University, Hempstead, NY – The Hofstra Community raised over $111,000 for the American Cancer Society as part of the annual Relay for Life, setting a new record for the Hofstra event.

Students, faculty and staff gathered at the campus intramural fields on April 27, 2013 at 7:00pm to participate in the Relay for Life.  Last year’s Relay for Life at Hofstra raised approximately $105,000, coming in third for fundraising in the New York Metro region.

Event volunteer Calla Hales, an MBA student at Hofstra, is herself a survivor of cancer, three years into remission. “I was lucky,” she said.  “My doctor found the cancer early and was able to treat solely with surgery.  I want to help give back and support all those whose battles are much harder than mine was.”

Relay for Life began in May 1985, when Dr. Gordy Klatt, a colorectal surgeon, took the first step of his 24-hour walk around a track in Tacoma, Wash., and raised $27,000 to support the American Cancer Society.

The Relay for Life event was held overnight as individuals and teams camped out in tents on the campus’ intramural fields, with at least one team member on the track or pathway at all times throughout the evening. The teams did most of their fundraising prior to the event, but some teams also held creative fundraisers at their camp site.

Patricia Montagano, Senior Assistant Dean of Students and Director of Recreation and Intramural Sports, has been working closely with the student organizers over the last several years.  “It’s pretty amazing to see our students work so hard to rally everyone within our campus community on Relay for Life” said Montagano.  “To build awareness, excitement and ultimately raise a huge amount of money through donations for such a worthy cause is an amazing accomplishment for these students.”

The Hofstra event featured several stands staffed by team members that sold items ranging from refreshments to apparel, as well as a large stage for performances and addresses during the event.  The Luminaria service was a moving aspect of the evening.  Against the sun sets, small paper bags with candles inside lined the track as Relay for Life participants, cancer survivors and caregivers gathered together for a ceremony to remember loved ones who have died and to honor those who have successfully battled the disease.

For more information on how to get involved, visit the event website.