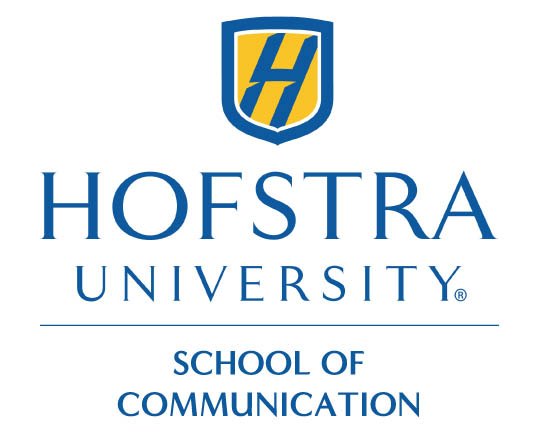 Robert Papper, chair of Hofstra University’s Department of Journalism, Media Studies and Public Relations, has won the 2012 Edward L. Bliss Award for Distinguished Broadcast Journalism Education.  The award is presented annually by the Electronic News Division of the Association for Education in Journalism and Mass Communication (AEJMC) in recognition of significant contributions to the field in the areas of teaching, scholarship and service.

He is also the author of Broadcast News & Writing Stylebook (now in its fifth edition), the most widely-used book of its kind in the nation, and has won more than a hundred state, regional and national awards for his work, including four regional Edward R. Murrow Awards and a DuPont-Columbia  Award (the broadcast equivalent of a Pulitzer).  Professor Papper has a Master of Science from the Columbia Graduate School of Journalism and a Bachelor of Arts in American history from Columbia College.

Professor Papper is also recognized nationally for his ongoing research examining the state of American radio and television news departments.   Now in its 18th year, the RTDNA/Hofstra University survey is  the most widely cited and reprinted research on broadcast news and his findings are presented at major industry and academic conventions.  He was also the originator and lead researcher  for the Middletown Media Studies, a series of groundbreaking reports on consumer media usage.

“Bob Papper is nationally known for his annual surveys of the broadcast news business, but we at Hofstra know him also as an outstanding teacher and an energetic and dedicated colleague,” says Evan W. Cornog, Dean of the School of Communication.  “We are very proud that Bob has been awarded the Edward L. Bliss Award, and join his colleagues across the nation in saluting his accomplishments.”

The  distinguished broadcast journalism educator award will be presented to Professor Papper during the 100th AEJMC National Convention in Chicago during August 9-12.   The award is named for Edward L. Bliss, a writer, producer and editor at CBS News who was known for his work with Edward R. Murrow and Walter Cronkite before becoming an educator at American University. 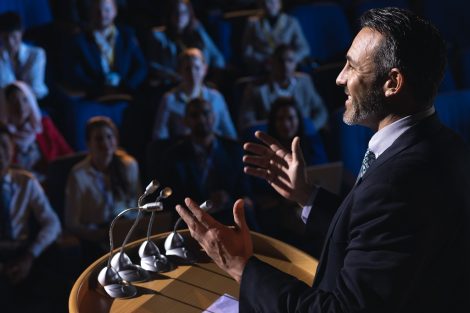 How to Communicate Effectively and Successfully in the Workplace