Gov. Howard Dean, former Democratic presidential candidate who is now a senior presidential fellow at Hofstra’s Peter S. Kalikow Center for the Study of the American Presidency, delivered the annual Arnold A. Saltzman State of the Union address in the Helene Fortunoff Theater at Monroe Lecture Center. It marked the first time that Dean, who has team-taught several classes and appeared on a variety of panel discussions, gave a formal speech since joining Hofstra in September 2009. 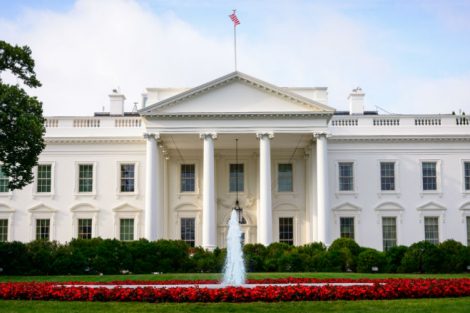 Photos: “A New Deal in the 21st Century? Comparing Presidential Leadership and Policy Making in the FDR and Obama Administrations”
President Obama and the Media at Midterm